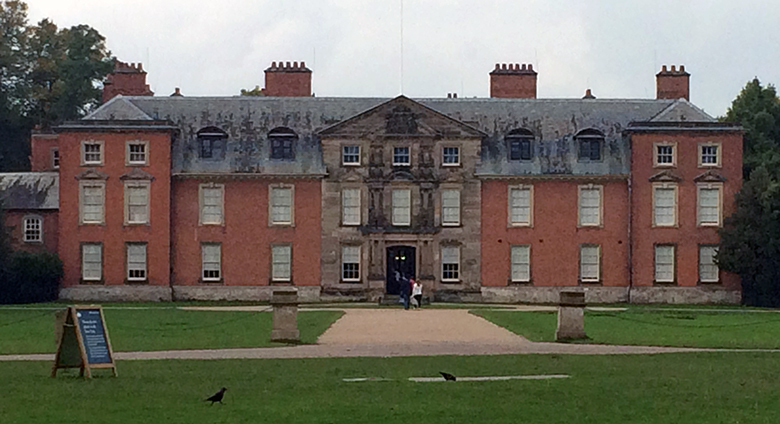 Dunham Massey, in Cheshire, is an Elizabethan country house and deer park that is now run by the National Trust. 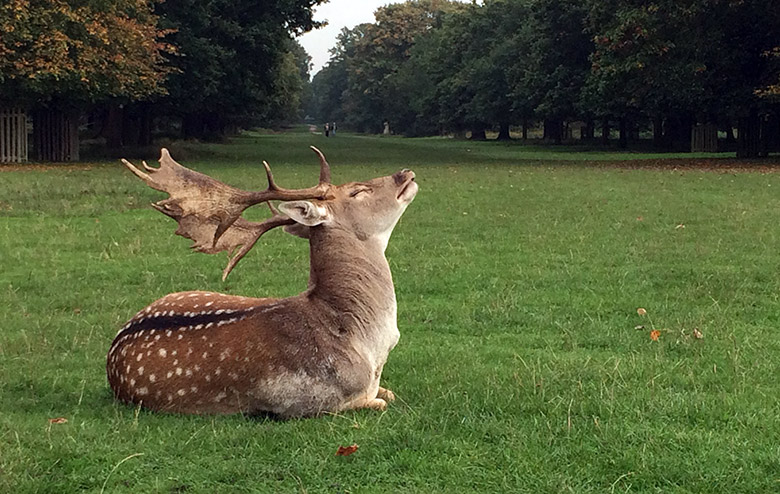 An old watermill in the grounds has recently been restored and opened to the public. 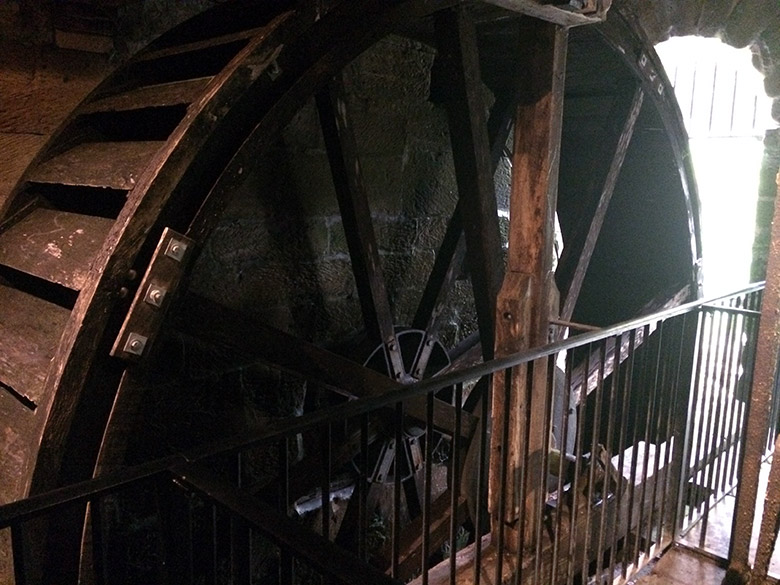 The leaves on the trees were just beginning to turn as autumn approaches. 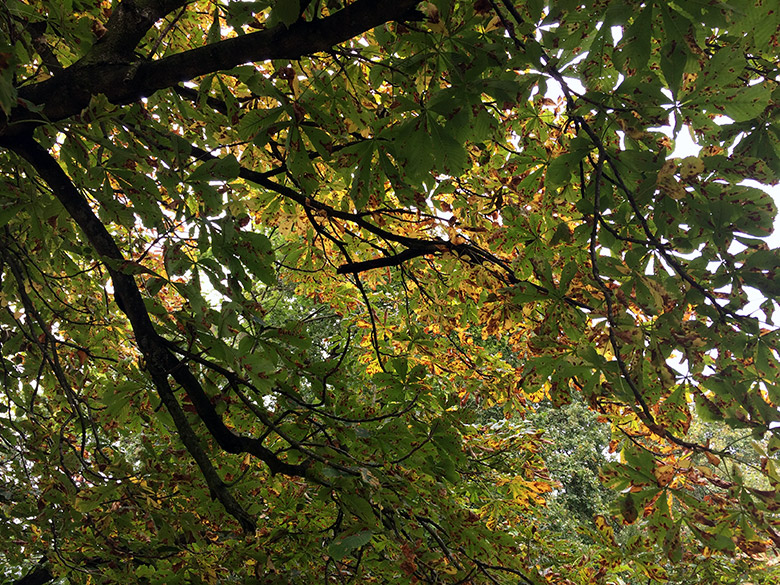 One of the old trees lying on the ground had a very striking bark pattern. 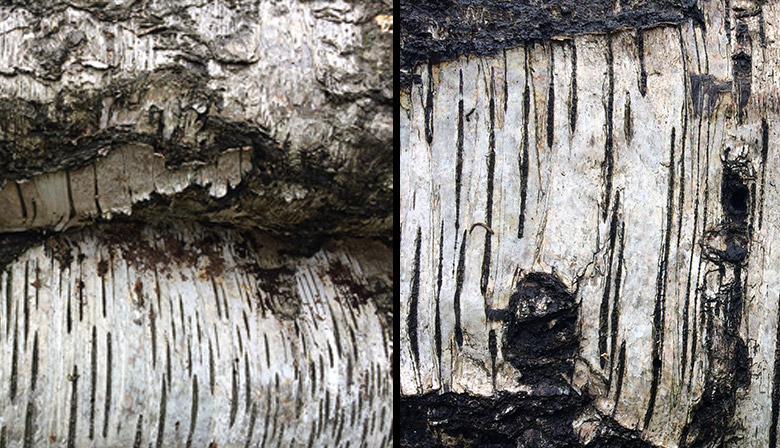 When the 9th Earl of Stamford took possession of Dunham Massey in 1905 he instructed the conversion of the stables into a ‘motor house’. At the time only 16,000 cars were registered in the country and motoring was a hobby enjoyed only by the wealthy.

The Morris Ten-Four on display was a 1935 model, owned by Roger Grey, 10th Earl of Stamford. 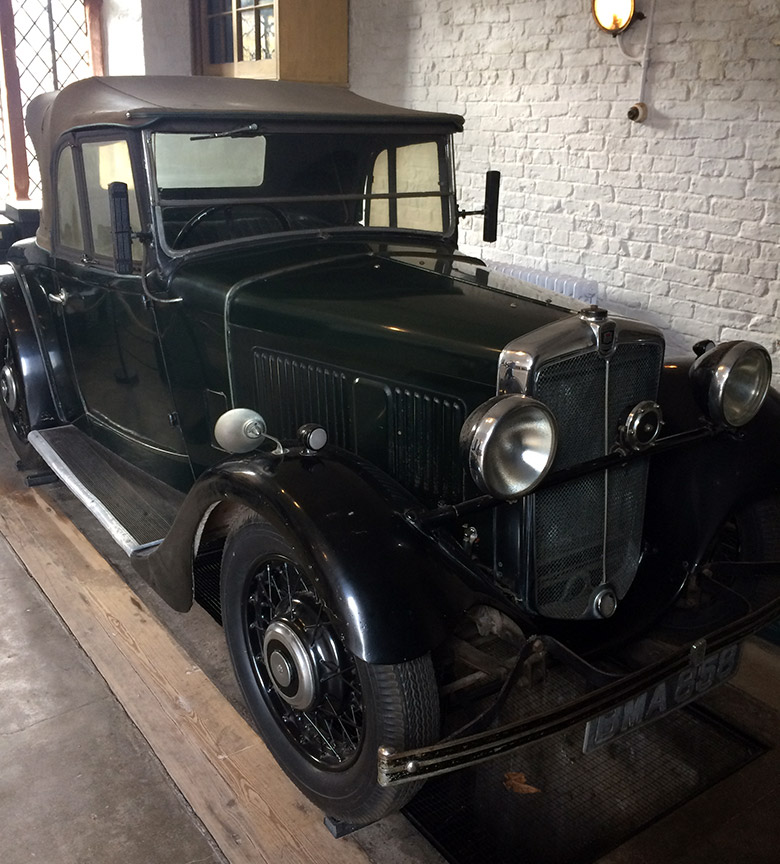 The stables were sympathetically remodelled to retain many of the original features and character of the buildings. I particularly liked the texture of the brick wall… 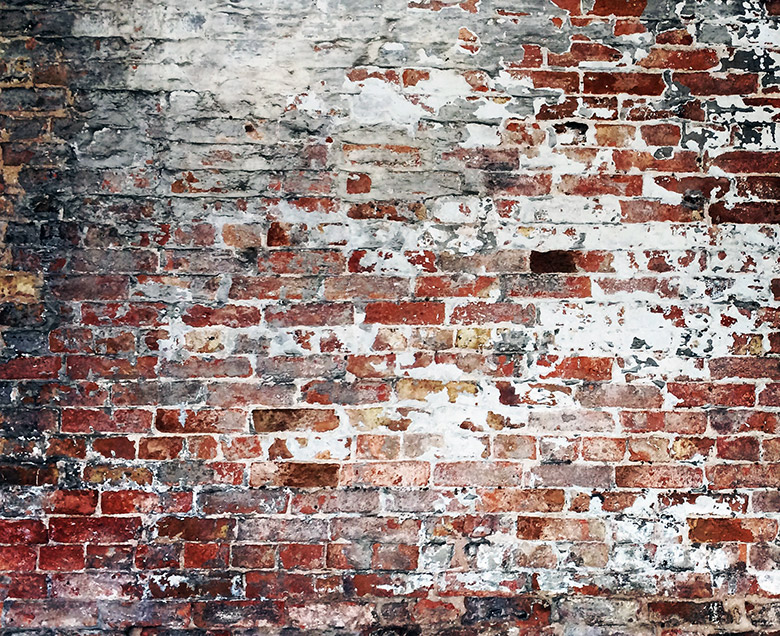 …and the beautiful high timber-framed ceiling.